Panagiotopoulos Optics is a company with more than 90 years history in the field of optics.

The path starts December 1922, the number 24 of Aristomenous pathway where Panagiotopoulos Stavros Michael opens along with his brother Panagos a store that sells jewelry watches and glasses.

In 1930, the two brothers split the business and Stavros store moved to 13 of the same street where is housed today.

In 1939 shop assumes the son of Michael (Lakis). During the Italo-German occupation shop he manages to survive but with large material losses. Michael was a very clever and industrious man and could quickly bring the store to previous form. In this he helped his brother Panagiotis who became a partner in the business.

In 1958 Michael gives exams and gets the "Title visual capacity". 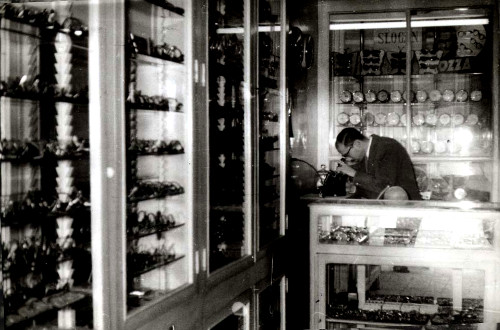 In 1987, his son Michael Stavros, having studied the optical and School Optometrists in TEI of Athens returns to Kalamata and takes an active role in business and introducing new and sophisticated components to customer service and in optics.

90 years history, which continues to provide excellent quality and good prices, ingredients that earned the trust and loyalty of our customers. 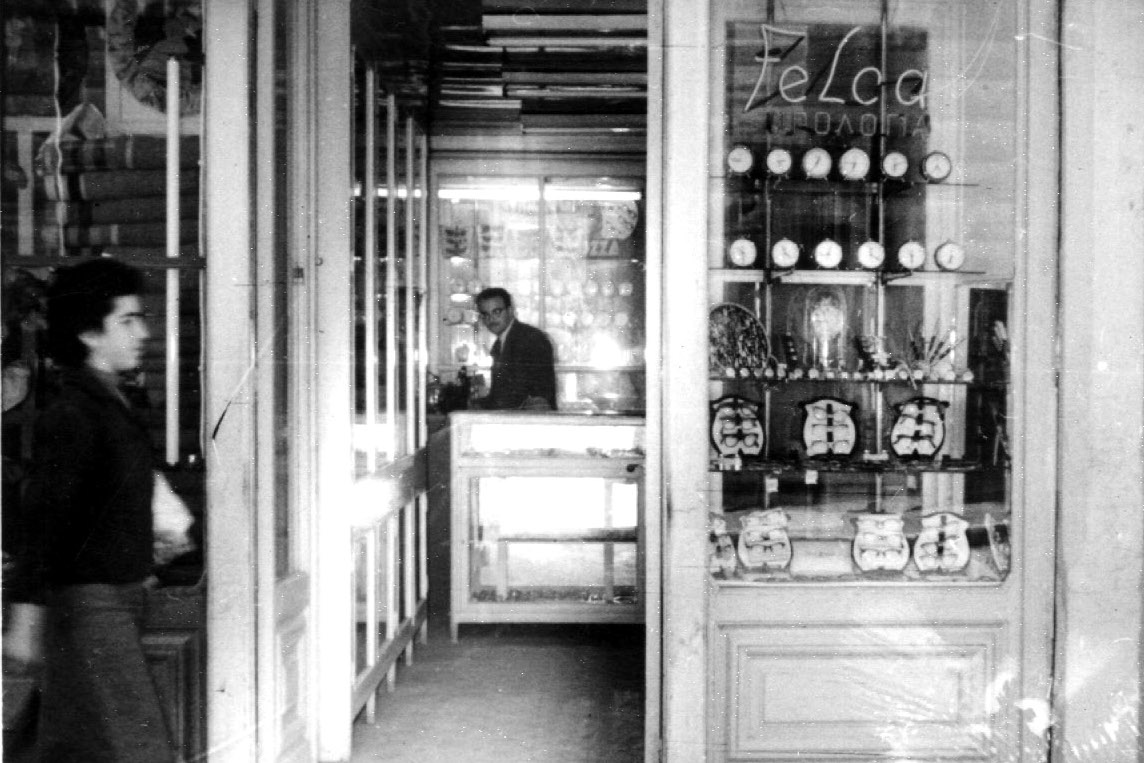 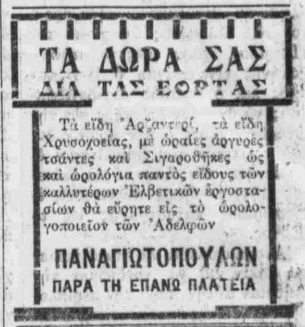 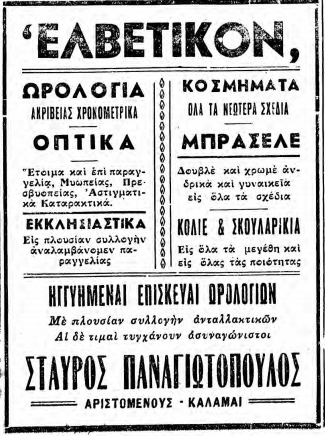 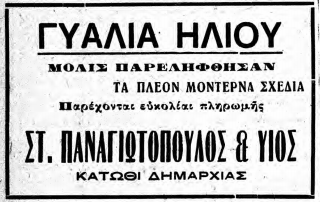 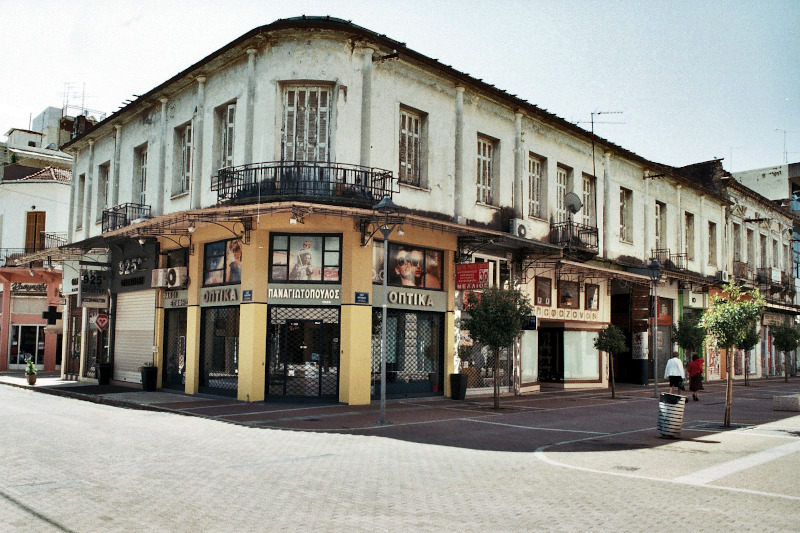 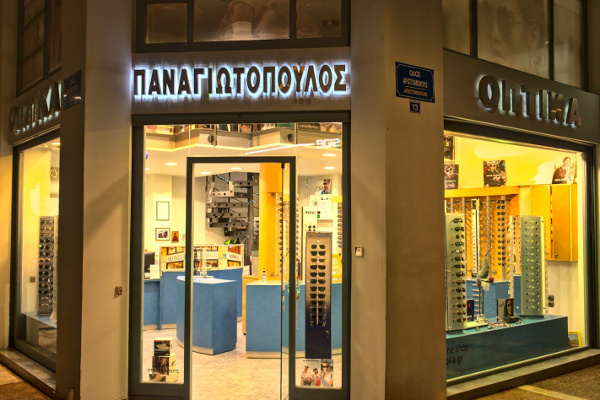